If you are looking for expert tips on betta fish spawning, you have come to the right place. Breeding rumble fish is exciting, but it can also be very dangerous.

Breeding bettas in captivity is always a challenge, but a rewarding one. The pictures in the slide show above demonstrate how the rumble fish eggs are properly cared for. Here are five must know tips for successfully breeding fighting fish.

1) Building the Bubble Nest: This is where the eggs are going to incubate for two or three days. The male betta fish will start to build the bubble nest if he is interested in mating with the female you have introduced to his tank. If he does not do this, get her out of the tank. This means he is not interested in mating, and he will probably attack her.

2) The Bad Mother: This is very important. Once the female has produced the betta fish eggs, remove her from the tank. Female rumble fish have been known to eat their own eggs. This is another reason why betta fish spawning is tricky!

In addition to losing some of your eggs, you might also lose your female. The male betta fish will attack the female if she tries to gobble up some of her eggs. Once the male has stopped embracing the female, and the betta fish spawning is over, remove her from the tank.

3) Dear Old Dad: You have to leave the male fighting fish in the tank while the betta fish eggs are incubating in the bubble nest. He will repair and maintain the nest as long as the larvae are in there. This incubation period should last no longer than four days.

4) Watch for Milt: Fertilization of the eggs takes place externally. This means that you can see if the eggs are being fertilized. The male will release milt into the water to fertilize the eggs. When the male starts moving the eggs into the bubble nest, you know he has been successful at fertilizing the eggs.

5) The Yolk Sacs: In the final stages of the incubation period, the yolk sacs will be absorbed. This will usually happen after two days in the bubble nest. If it has not happened after five days, you are in trouble. At this point, you may have to start the whole procedure over again in a few weeks.

In the final stages of the incubation period, the yolk sacs will be absorbed. This will usually happen after two days in the bubble nest. If it has not happened after five days, you are in trouble. At this point, you may have to start the whole procedure over again in a few weeks.

Baby betta fish need to eat microscopic organisms that are found in pond water. To produce your own betta pond water, add organic material to a shallow dish of water. Leave it in direct sunlight for a couple days. You can now harvest water from your “pond” and add it to your betta tank. Read more about how to breed betta fish. 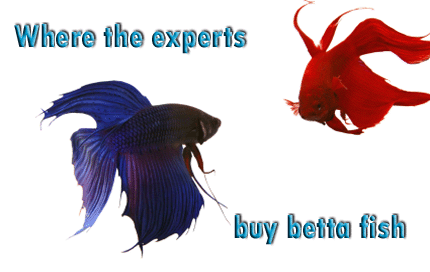 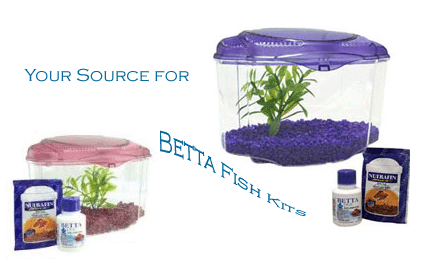 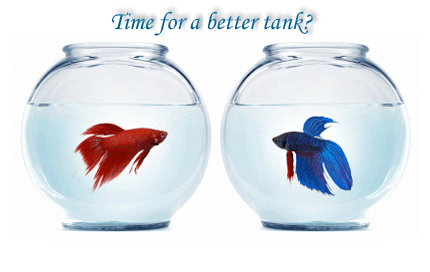 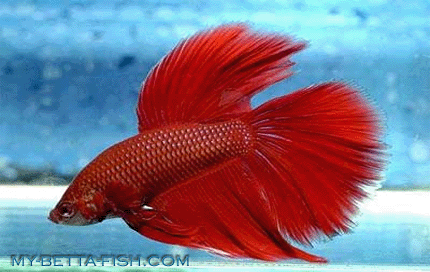 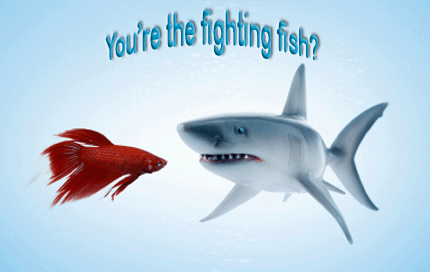 Thanks!! We now have Betta fish babies! 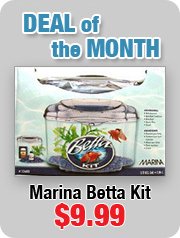